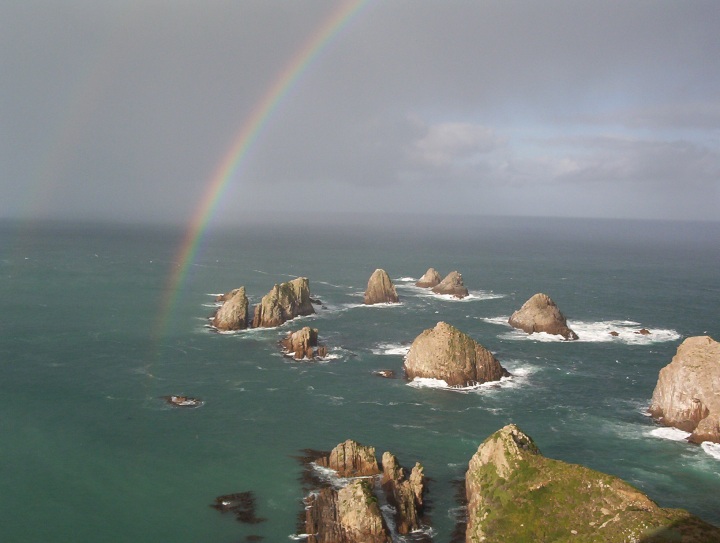 I’m a self-confessed technophobe. I try, but I don’t really understand technology and am impatient if it doesn’t work. I never have the most up to date kit…in fact, I probably don’t even have the kit in the first place!

When I first went travelling, digital cameras were in their infancy, the internet was still a fairly new phenomenon, and there certainly were no smart phones. My friend and I set off to travel the world in 2003, armed with a normal film camera each (remember them??), one bulky digital camera (which was pretty state of art at the time!)… and a phone card, so we could phone home when we could either find a phone box, or stayed somewhere with a phone in the room (if we were treating ourselves!).

We had to search out internet cafes where we could download our photos and get them burnt onto disks. We would not be in contact with friends and family unless we called them, or emailed them from a cafe. It could be a while before either of those happened.

We would occasionally use the Poste Restante services to receive missives from home, particularly for special occasions such as birthdays or Christmas… whether the items ever actually arrived is another story. We did seem to spend a lot of time at post offices, either sending items home, or waiting to receive things!

We set up a blog on a site where we could record our travels and share photos. Our friends and families could log in and read about our tales, but it wasn’t public and it was very rudimentary compared to the blogs of today.

I know those of you who travelled before I did would have been even more restricted in terms of contact and sharing your travels. But compared to the world today, our travels then seem quite rustic!

The world is so connected now and is a much smaller place than it was even 15 years ago. There is a lot to be said for being contactable – it’s probably easier on the parents now, as they will hopefully know where their children are! I know my mum was very worried when she hadn’t heard from me for a few weeks – I had been struck down by gastroenteritis in the highlands in Malaysia and had no way of contacting anyone. I just had to ride it out (as did my travel companion – not a pleasant time for either of us!!) until I could make it back into town to phone home.

But has a certain amount of the adventure of travel been lost, because of the fact that we can be constantly in contact with the rest of the world?  Maybe, but times change and it is what it is.

There are definite advantages though, I mean, digital photos??!!  Amazing! No more carrying around mountains of film cartridges!

But there are also a few disadvantages. When you walk into a hotel asking if they have a room and how much is it, and they tell you to go away and book it on the internet because it’s cheaper…what’s all that about?!!

Aah, there you are 21st century!

Anyway, before our last trip I decided it was high time that I updated my tech a bit and I finally took the plunge and bought a little Google Chromebook (I know, talk about dragging myself into the 21st century!).  It took a lot of deliberation but I did it! I wasn’t sure about it at all, or if I would use it whilst I was away…but I did start writing this sat on a flight to Luang Prabang… and I love it!!

I have to admit that I did need a tutorial in how to use the thing, it took me a good few days to figure out how to download apps and I had to enlist the help of my tech savvy friend to get to grips with doing things offline (thank you!!).

BUT it was all a total eye opener!! I even watched my first download from Netflix offline on a plane…oh my god, it’s revolutionary, haha!! I can’t believe it’s taken me so long to embrace the technology, what have I been missing out on??!!

I also hate having to take so many blooming chargers with me when I go away. Again, I have been lugging around chargers and plugs and adapters.  After realising that you can actually get USB chargers which would cut down the amount of plugs that you need, I ordered myself one. I’m sure that there are more corners that can be cut to streamline how I use my tech…I’m just yet to discover them!!

Having said all of this I don’t like to be connected all of the time, earlier this year we had 10 days staying in a place which had no internet, shock horror (in Australia too!).  It was lovely though to just disconnect for a while and go on a digital detox. I need time out every now and again.

There is without a doubt still a lot I have to learn and I’m certain that I will always be a step behind but hey, what the hell, I’ll get there in the end and will hopefully pick up a few skills along the way!

Note: The photos in this post were taken whilst I was travelling with my friend way back when. I don’t know which of us took the photos! So acknowledgement must be made to her (you know who you are)!

44 thoughts on “Travel and Technology” 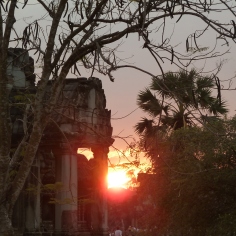 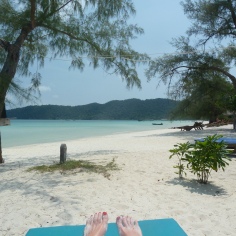 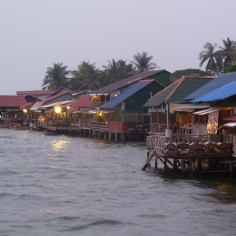 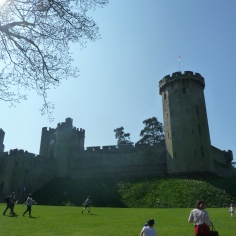 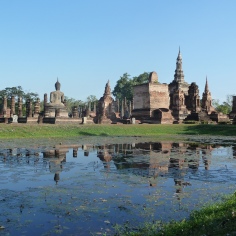 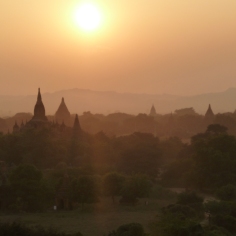 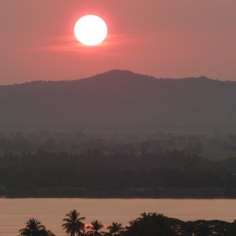 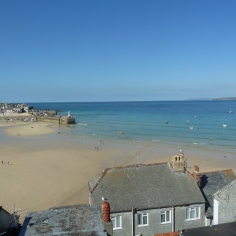